History and Military Buffs: Access Once Top-Secret Facilities at the National Cold War Center in Arkansas 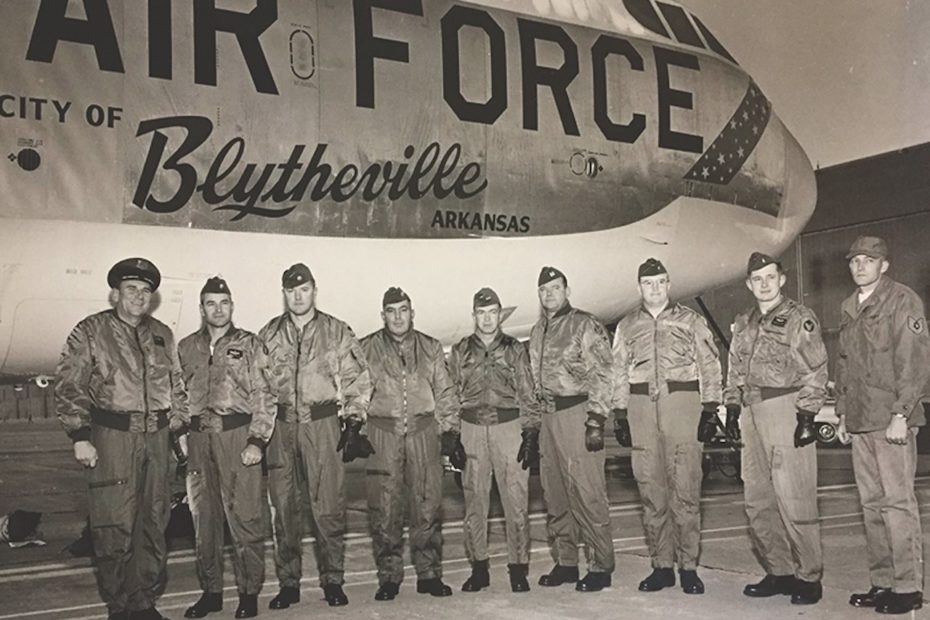 (BPT) – Few events have shaped American society like the Cold War in the 20th century. The global conflict, riddled with propaganda between the world’s two dominant superpowers — the United States and the Soviet Union — had a far-reaching social and economic impact.

President Ronald Reagan referred to the Soviet Union as “the evil empire.” From the time the Cold War started soon after World War II in 1947 to the time it ended in 1991 when the Soviet Union dissolved and separated into republics, American patriotism ran high, but so did the constant fear of possible nuclear warfare.

Economically, inflation gripped the nation during the 1970s and early 1980s. However, that era also marked tremendous growth of the nation’s military-industrial capabilities as the production of military weapons and equipment escalated.

A major hub of military activity during the height of the Cold War was the Blytheville Air Force Base, which was located in Mississippi County in Arkansas.

For 50 years, the base played a vital role in all military conflicts from the time it opened as a World War II pilot training facility in 1942 until its closure in 1992 following the breakup of the Soviet Union. The government deeded the facility and land to the city of Blytheville, Arkansas, in the state’s northeast corner.

The Blytheville Air Force Base was built in a short time. Construction started in May of 1942 and ended just seven months later and was part of the Tactical Air Command to house the new B-57 bombers.

As the Cold War advanced, the Base was transitioned to a Strategic Air Command (SAC) facility and a new infrastructure was needed to align with the SAC mission. SACs were charged with organizing, training, equipping, and preparing strategic air forces for combat. They also controlled most of the U.S. nuclear weapons and the bombers and missiles that delivered those weapons. The SAC could also launch a one-third strike force to provide counterattacks within 15 minutes.

The Ready Alert Facility, which served as a “mission control,” was described as one of the “highest security chunks of concrete imaginable.” Adjacent to that was the crew readiness center where airmen were stationed 24/7 and on high alert. There was also a family visitation area where families and aircrew could see one another during their alert rotation.

All three of these important areas remain intact, which is unprecedented because the Air Force’s practice is to completely remove such facilities after an installation has been de-activated.

Today, thanks to a dedicated group of community leaders and volunteers, the former Blytheville Air Force Base is being transformed into the National Cold War Center, where visitors will have access to these once top-secret facilities.

While still under phased development, visitors can take a short detour from busy Interstate 55 and learn great insights regarding the Cold War. Currently, the Blytheville Air Force Exhibition displays memorabilia and rare video. It also includes compelling personal stories from the airmen who were stationed at the Base during its half-century of operation.

Soon the Ready Alert Facility will be renovated so that visitors can see what life was like during the Cold War from the perspective of the brave men and women who stood ready to defend the United States from an imminent Russian threat for much of the 20th century.

The law office of elder law attorney Scott C. Painter, P.C., is located in Wyomissing (outside of Reading, PA, in Berks County,) and offers trusted legal services in the areas of elder law, including nursing home planning, trust and estate services, and veterans benefits. Scott C. Painter is a Certified Elder Law Attorney (CELA®), and he is also a member of the National Association of Elder Law Attorneys (NAELA).

If you have an issue or question, we encourage you to call us. With legal matters, time is of the essence. Call us for a consultation at 610-378-5140. The $300 consultation fee is waived if Attorney Painter is retained to perform services.

If you have a legal question, issue, or need help and advice, call us for an initial consultation. The $300 fee is waived if you retain our services.